There has been a significant shift in the way that lenders are approaching residential property loans,
particularly in the investment sector, that I think is important to address, and get the facts out there.

In lay terms, APRA’s role is to ensure that Banks (and the other institution types mentioned above) deal in
ways that are prudent and measured, reducing risk to consumers and the public who engage their services. As
a customer of a bank, this means you and me!

APRA has become increasingly concerned about the state of Residential Mortgage Lending and, last December,
released a letter to Australian Deposit Taking Institutions (ADIs) essentially letting them know that come
2015, they would be taking steps to reduce risk factors in investment lending, interest only lending,
serviceability criteria and potentially capital holdings requirements.

APRA has since been conducting in depth reviews of ADIs “loan books” and has made its requirements clear
to the ADIs – essentially ‘Reduce the growth of your investment lending or be forced to hold more capital.’

So, in order to comply with APRA’s directives, there have been a raft of recent announcements:

• Many lenders reduced the loan to value ratio at which they will make investment loans (some
reduced down as far as 80%) – the majority are now grouped at around 95% including the Mortgage Insurance
(but other conditions and restrictions may apply.). However we expect to see these LVRs relax a little in
coming months.
• Reduced “discretionary pricing” on investment loans and making only standard discounts the ‘new normal’
• Almost all lenders have made adjustments to their affordability calculators, making it “tougher”, or
requiring borrowers to have a greater surplus income after taking into account new loan repayments and
existing liabilities and living expenses.
• Some lenders made smaller changes to their investment loan interest rates for new investment loans
going forward. (0.1 to 0.15% and only on NEW loans.)

However in the last weeks there have been some announcements which went further and shocked many – even
those of us in the business:

In addition to the investment rate increases, all major banks have also increased their Standard Variable
Rates from between 0.15 % and 0.20% which means that in the last 6 months, if your investment loans were
variable, then your interest rate has increased by  0.42% up to 0.47%. It’s important to note that some
fixed rates still remain unaffected by these changes so fixing your investment loan may be advisable.

I expect more and more of these kind of announcements to follow and believe the next month or so will be
quite tumultuous. You can contact me directly at any time to enquire on any changes made by your chosen
lending provider, if you are at all uncertain. My email address is [email protected]

BUT WHAT DOES IT MEAN FOR ME?
• As a current investor, your interest rate is either going up for sure (if your bank has already announced),
or is likely to.
• If you have an Interest Only loan with NAB for your Owner Occupied Home Loan, your rate is going
up also. NAB Customers – you may consider switching to Principle and Interest to try and avoid these rate
increases. You will need to contact the bank to arrange a switch from Interest Only to Principle and Interest
repayments.
• As a customer who might have loans with one of the banks that has made an announcement of increasing
rates already, and you’re angry or upset – PLEASE do not rush to refinance! I would suggest waiting at least a
month to see what the other banks do too. There’s no use going through the process and cost of refinancing in
protest of CBA, for example, only to find that your new bank raises rates the week after you settle! You will
have achieved nothing and cost yourself money… Wait and see where the chips fall, then we can review your
position and decide on any action.
• For new or potential investors, PLEASE do not be scared off or swayed from considering property
investment as part of your overall financial planning strategy. It may mean that you need a larger deposit or
more equity than before BUT there are still some loans available at up to 95%.The interest rates may be higher,
but we are still enjoying historically low rates and there remains a high demand for rental property.

The lenders have been advised by APRA that failure to comply with the new measure imposed to reduce the lending
portfolio growth in investor loans, will require a higher rate of capital holdings, and with even the big banks
indicating that that is something they simply cannot afford. Comply they must, and quickly.

All in all, it’s important to keep in mind that this is an adjustment to the status quo, and there is no need
to panic.

Longer term investors will recall a time not all that long ago when investment loans were at higher rates than
owner occupied loans – this was the normal way of things. That changed over time, and now it’s changing back.
APRA’s overall concern is that lending in Australia be kept to low risk levels to ensure we continue to have a
strong and robust banking system. Remember the GFC? Much of what we learned from then continues to have an
impact on APRA’s way of thinking now. A large part of the reason Australia was relatively unscathed during that
period was that our banks were in incredibly good shape, lending was prudent and well regulated, and our banks
had high capital holdings that are closely monitored and regulated.

This is not the end of the world, it’s just a new world. Property investment will continue to be popular, and
strongly supported in Australia by consumers – It’s just a matter of time until we can determine the ‘new normal’
while the banks make their various policy and pricing changes.

As always if you have any concerns or queries, please don’t hesitate to contact me- [email protected] 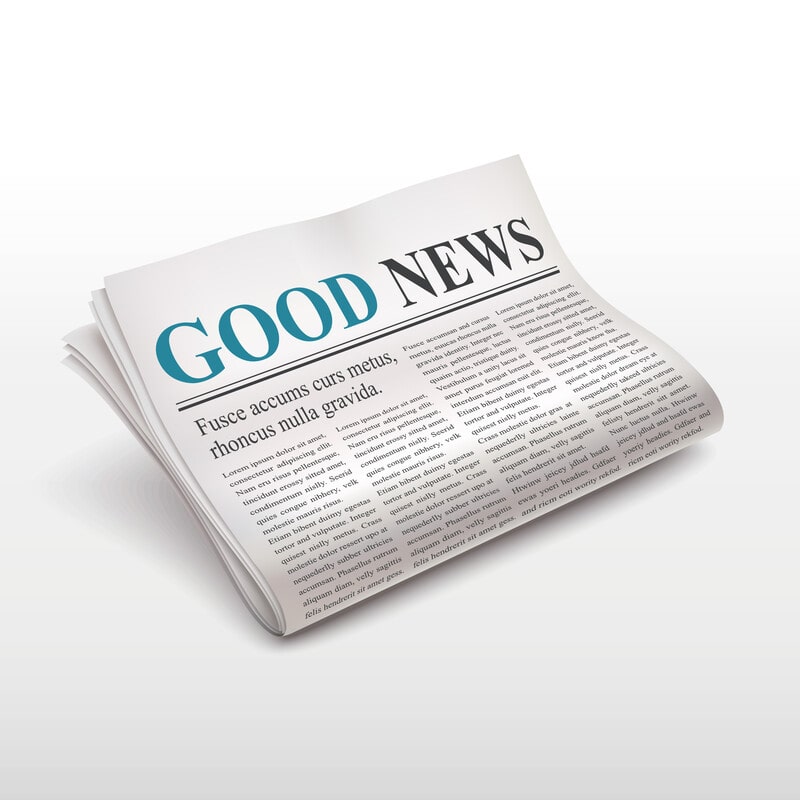 In the NewsMarket Updates